Hey Cats!
So, as you know, I recently went on a trip to New York, and I’m ready to pack my bags and go right now. I’m not one to buy souvenirs on trips, or at least souvenirs that have anything to do with where I am. I usually just go shopping and whenever I wear something, I’m like, “Oh, I remember when I bought this in D.C.” and that brings back great memories. In my opinion, it’s a waste of money to buy crap like a statue of the Empire State Building that I’ll just sit somewhere and let collect dust. (Or I’ll break it. That happens a lot.) It’s much more practical to buy something you’ll wear a lot, and it’s still a great reminder of the fun time you had on your trip. At least that’s how I justify it. (Also, I think coffee mugs are a nice practical souvenir. You always need those!). In addition to my rampant spending spree in Chinatown, (I literally threw nearly $100 at pushy Asian people in less than ten minutes. It was INTENSE) I bought one of the classic American tourist pieces. Yes, that’s right. I bought an “I ❤ NY tee. We all did, because we were going to pull an Ultimate Tourist Move and wear them all to the airport when we left. Also, I’m not going to lie, I’ve secretly wanted one all of my life. So I bought it. They’re like, $3 at every single gift shop in the Big Apple, so it wasn’t like I was squandering a chunk of money on a splatter-painted “I ❤ DC” sweatshirt. (Yes, I did that one time. I don’t want to talk about it. I wear it indoors and on snow days under a big jacket only). However, once I got home, I had to be real with myself. I was never going to wear that shirt again. So, not wanting to waste my $3, or one of my only true souvenirs, I decided to give it a little update. T-shirt DIY’s are all over Pinterest, so I found one I liked, grabbed my scissors, and ended up with this little gem:

Since I didn’t take pictures during the process, and because I don’t want to write out all the instructions, I’ll just direct you to the link I used.
http://blogilates.com/printables-2/diy-racerback-workout-shirt-tutorial
I followed the directions for the most part, except for the hi-low hem, because it was already kind of short. It’s not perfect, but like I always say, it adds character and makes it unique. It’s a great pool shirt and workout shirt, if you work out. I don’t. But if I ever do, maybe I’ll wear this. Anyways, it’s a great option for making a tourist tee a little less tacky, or for an awkwardly-fitting shirt you don’t want to throw away. Also, just a tip: One of the girls told us when we purchased the shirts not to dry it in the dryer, because the letters would melt off. I would heed this advice, because I washed mine & hung it to dry, and the letters are already wrinkly and kind of merrr looking. Anyways, I hope you’ll try this with a tourist tee, or any other tee you may have lying around! I’m working on multiple crafts for my new house, and I’m excited to finish them and share them with you! Also, I have a special suprise project I’m working on, but I can’t tell you about that for a while. I might not actually finish it…. But anyways, until next time! 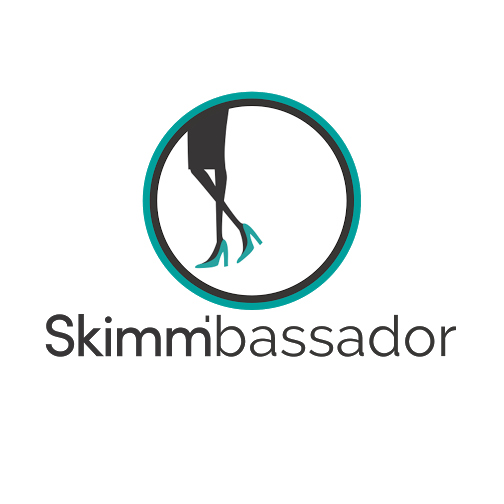